Zaha Hadid's Miami Beach apartment was furnished with her own designs

Photos have surfaced of the apartment that late architect Zaha Hadid designed for herself in Miami Beach, after the property sold.

Hadid's design signature is evident throughout the three-bed, four-bath private residence in the W Hotel tower on Collins Avenue.

Measuring 2,541 square feet (236 square metres), the southeast corner unit overlooks the Atlantic Ocean and boasts a large balcony to enjoy the views from.

Inside, features typical of Hadid's style include an opening with curved corners between the dining and lounge areas. The threshold is highlighted with a thick metallic band that forms a loop from floor to ceiling.

On either side of this divide, thin light bars form an array across the ceiling, and continue into some of the other rooms.

The apartment is furnished with several pieces Hadid designed during her career, like the Liquid Glacial glass tables that have ripple patterns and fluorescent yellow tints. A taller version for dining and a lower coffee table sit across the room from another.

The architect's Zephyr sofas for Cassina can be seen in the lounge, and her Aria and Avia lights for Slamp are found in one of the bedrooms.

More understated, the sleeping areas are decorated with a simple palette and minimal furnishings, while the bathrooms are lined in striated stone.

The residence was recently sold for $5.75 million (£4.43 million). It is unclear whether the unknown buyer plans to alter the interior.

Hadid was a vocal fan of Miami and spent much of her time there in her later years, for both work and leisure purposes.

Zaha Hadid Architects' big project in the city, the One Thousand Museum residential tower, was one of the last projects she worked on. The 62-storey skyscraper is still under construction across the bay in Downtown Miami and is expected to complete later this year after topping out in February 2018.

A show home in the building was revealed in November 2017, but outfitted by Brazilian furniture brand Artefacto rather than the London-based firm.

The architect was in Miami when she suffered a sudden heart attack, aged 65, in March 2016. Her eponymous practice has continued under the leadership of Patrik Schumacher, the firm's director prior to Hadid's death.

Recent projects completed by ZHA include the Morpheus hotel in Macau, the twisted Generali Tower in Milan, and 520 West 28th apartment building in New York.

But Pritzker Prize-winner Hadid will be best remembered for projects like her seminal Vitra Fire Station, the MAXXI Museum in Rome, and the Heydar Aliyev Center in Baku. 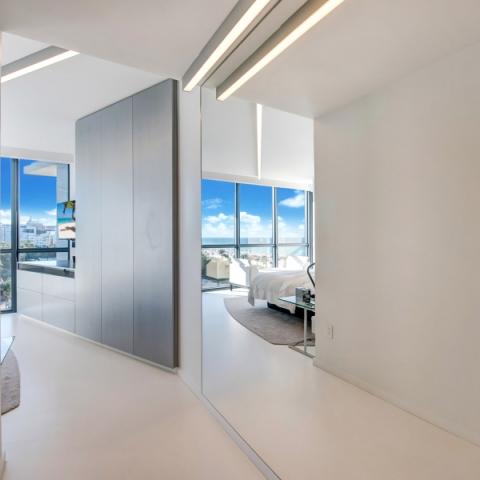 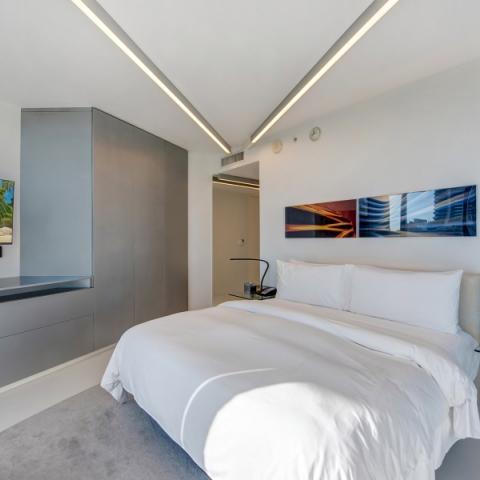 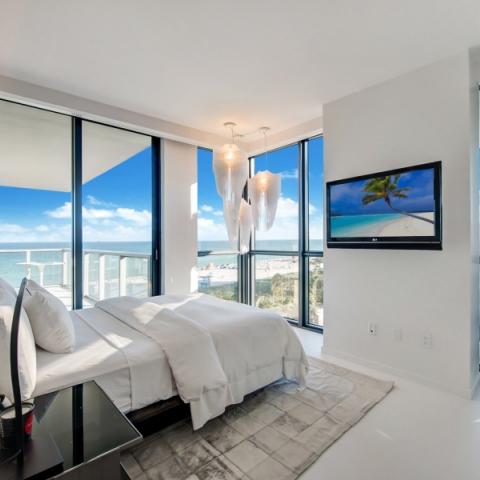 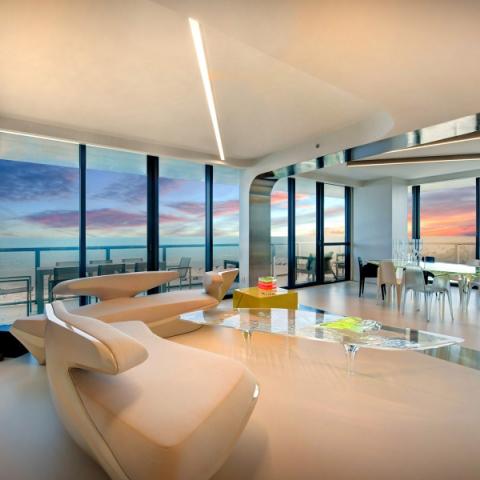 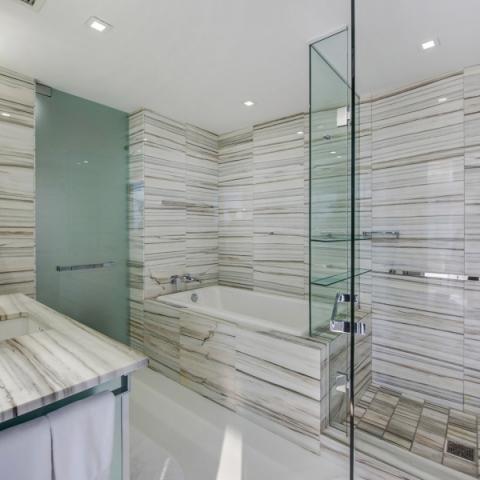 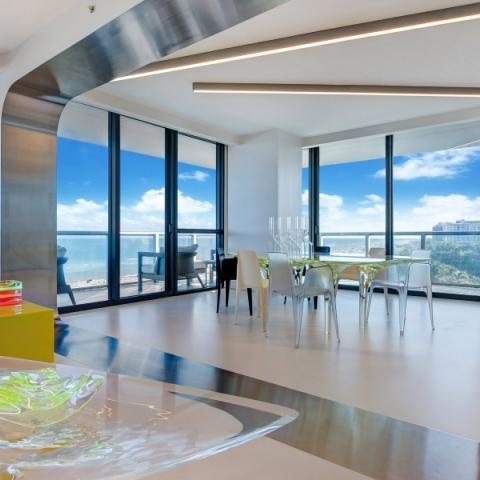 ARCHITECTURAL DESIGNS FOCUSING ON BALCONIES DESIGNED TO HELP YOU UNWIND

The 7 Most Impractical Home Trends, According to Designers

A Path In The Forest by Tetsuo Kondo

Floating Staircase Ideas That Will Uniquely Elevate Your Interiors

ARCHITECTURAL DESIGNS THAT FOCUS ON HUMANS AND NATURE ALIKE!