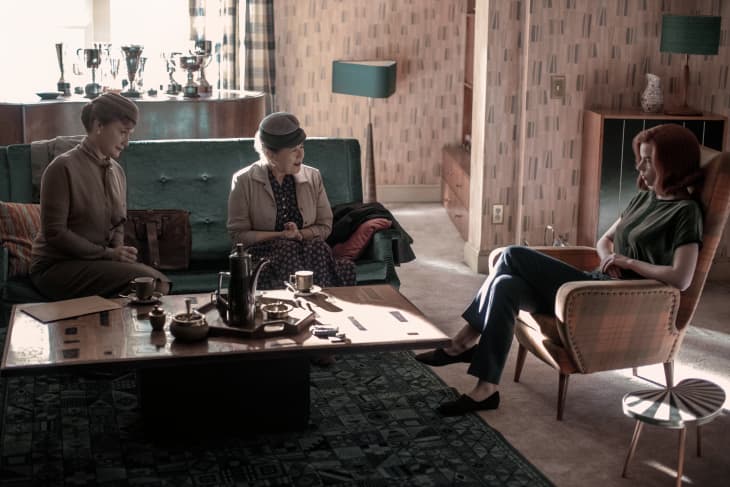 There are so many things to love about everyone’s newest Netflix obsession, the limited series the “The Queen’s Gambit.” From the insane wardrobe (fans of “Mad Men” will absolutely swoon) to the nuanced storyline and star Anya Taylor-Joy’s knockout performance, it’s certainly a worthwhile way to spend a few days of your winter hibernation—that is, if you didn’t already binge it over Thanksgiving weekend. 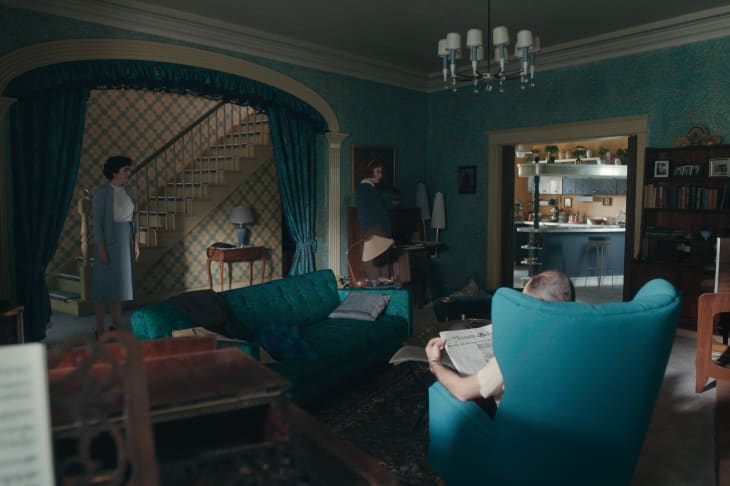 If you have no clue what I’m talking about though, here’s a quick synopsis. Set during the Cold War, “The Queen’s Gambit” follows chess prodigy Beth Harmon from her upbringing in a girls’ orphanage all the way through her quest to become a worldwide chess champion (no spoilers). Beth’s prowess on the board is certainly something to marvel at but, more importantly—at least for the purposes of this article—the show’s interiors are impossibly chic. 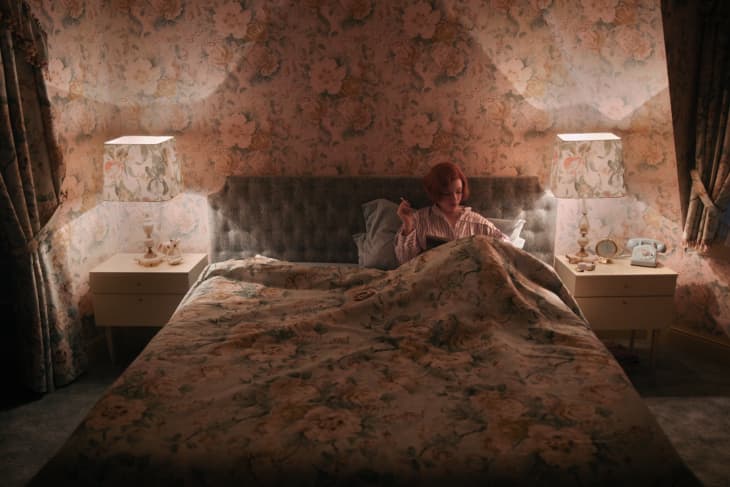 The rooms depicted throughout the series perfectly encapsulate the time period, showcasing the eye-catching patterns and mod shapes that defined 1960s and early 1970s decor. As often is the case with design though, what goes around comes around. So it makes sense that the show’s interiors are making a whole different subset of design fanatics swoon: grandmillenials. This fairly newly-dubbed design style, characterized by a love of chintz, traditional furniture, and liberal use of pastels, is flooding the Instagrams of design and fashion influencers alike… and now, our Netflix screens. 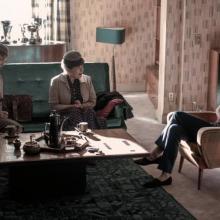 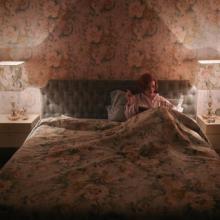 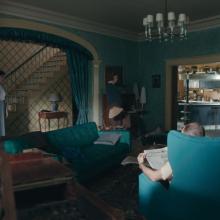