“There are 360 degrees. Why stick to one?”: The real legacy of architect Zaha Hadid | Studio John & Johny
Skip to main content
09
Apr
2021
Осврти

“There are 360 degrees. Why stick to one?”: The real legacy of architect Zaha Hadid 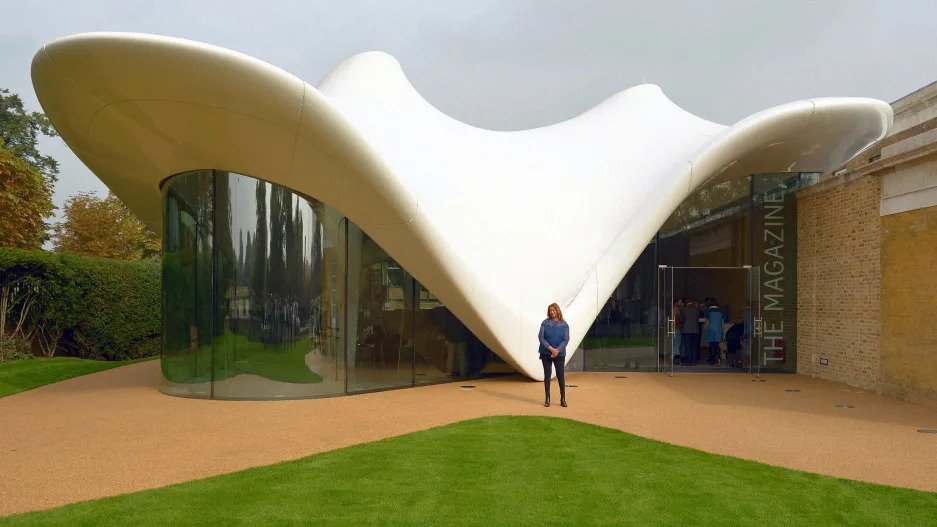 Iraqi-born Zaha Hadid—aka the Queen of the Curve—fundamentally altered the contours of modern architecture and design.

In the five years since Zaha Hadid’s passing, much has been written about the glorious and towering legacy the fabled British-Iraqi architect left behind. Thinking about what she started, though, is more instructive.

Born in Baghdad, Iraq in 1950, Hadid—aka the Queen of the Curve—fundamentally altered the contours of modern architecture and design. She shattered gender stereotypes too by, in 2004, becoming the first woman to receive the Pritzker Architecture Prize—the highest award in her field. 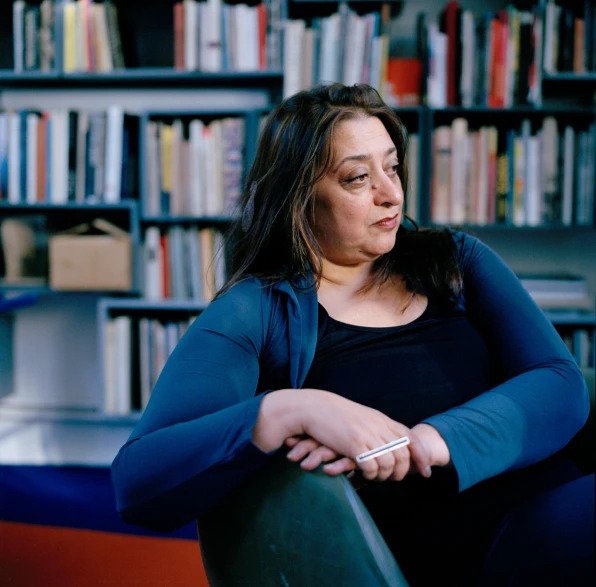 As the world grapples with how to respond to the climate crisis, architecture is in the spotlight. The built environment is responsible for almost 36% of global energy consumption. Cement alone causes 8% of global emissions.

In this context, Hadid’s most valuable contribution is the inspiration she represented and the innovation she embodied. She conceived of modernity as an incomplete project, to be tackled. And she demonstrated to students not just how to imagine revolutionary forms but, crucially, how to bring them to life.

The seductive nature of Hadid’s buildings means that the approach she took to sustainability is often overshadowed. It also wasn’t an explicit aspect of her early works, but rather became so later on in her career, in projects including the Bee’ah Headquarters in Sharjah, and Eco Park Stadium in the United Kingdom. In 2015 she memorably highlighted sustainability as a defining challenge of her generation and stated that “architects had solutions”.

Hadid was a problem solver. From the outset she was unique in harnessing both technology and talent, through her groundbreaking interdisciplinary research group. She was one of the early adopters of a fully digitized 3D-design process. When virtual reality became a thing, her practice was one of the first to adopt that, too. 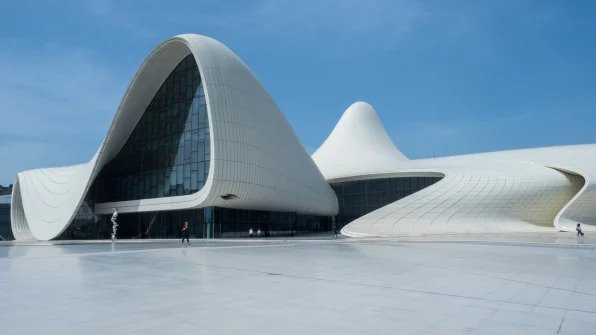 This ability to make things happen was hard won. As a student at the Architectural Association in London in the mid-1970s, Hadid turned heads from the start with her otherworldly ideas. But it took her over a decade to get her designs realized. It was with her first big commission—the 1993 Vitra Fire Station in Germany—that the world finally got to see up close the power of her architectural imagination.

The Danish architect Bjarke Ingels (founder of Bjarke Ingels Group, one of the most dynamic contemporary architectural practices) described visiting Vitra Fire Station as an “eye-opening experience” that brought to life the kind of visual impossibilities people usually only dream of. For all its ambition, though, the Vitra building was criticized as unsuitable by the firemen who occupied it. 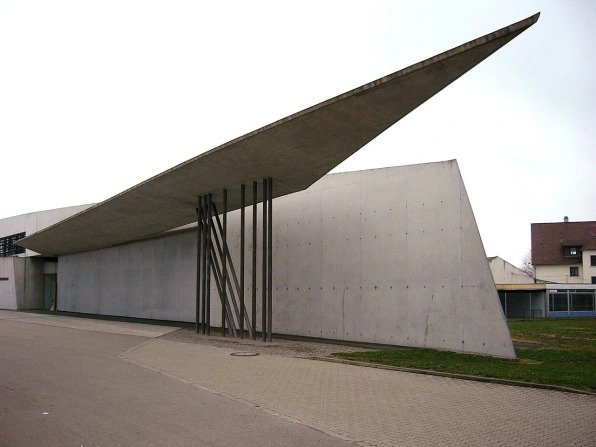 Although her career had begun with that infamous tag of her buildings being unbuildable, Hadid rapidly established herself as a radical architect by creating a strong and unique design statement globally. Hadid expanded her global brand and her reach to product design, fashion, and jewelery.

In Canadian architectural historian Despina Stratigakos’s book, Where Are the Women Architects?, Hadid explained how she survived and fought sexism in her profession. Her inspiring attitude and professional demeanor was gender-neutral. She was able to switch between femininity and masculinity as required to survive and excel in what is a ruthless and ultra-competitive business.

In this way, even though her projects saw her labelled a ‘starchitect’, Hadid’s ideas set her apart from the old school. They opened a radically new path for later generations, like this year’s Pritzker laureates, Anne Lacaton and Jean-Philippe Vassal.

Her presence continues to be felt across the contemporary design and architecture worlds. With around 1.2 million Instagram followers, Zaha Hadid Architects is now the most followed architectural practice in the world. Her sinuous lines and captivating shapes have been referenced by set designers on trendsetting movies including Black Panther.

Her words—especially the famous quote, “There are 360 degrees. Why stick to one?”—have stuck with architects in China and designers in Germany and India. Her principles have fostered new possibilities in architectural research, thinking, and process.

In every way, Hadid remains a muse. She was rebellious and defiant. She embraced the unimaginable. Known for provoking controversies, even her critics agreed to the fact that without Hadid, architecture would be less interesting.

When she won the Pritzker Prize in 2004, the jury noted how consistently she defied convention. Even if she’d never built anything, they said, Zaha Hadid would have radically expanded the possibilities of architecture. She was lauded as an iconoclast, a beautiful mind. As the critic Joseph Giovannini put it at the time, “rarely has an architect so radically changed and inspired the field.” 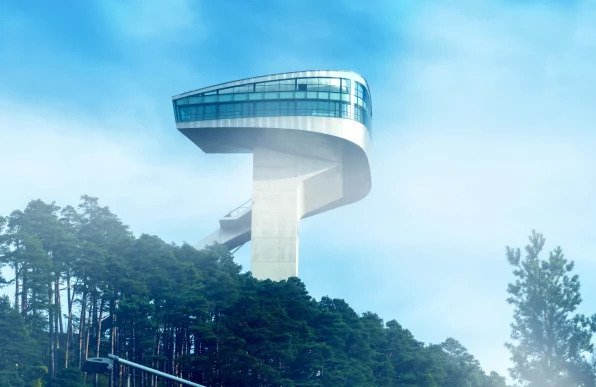